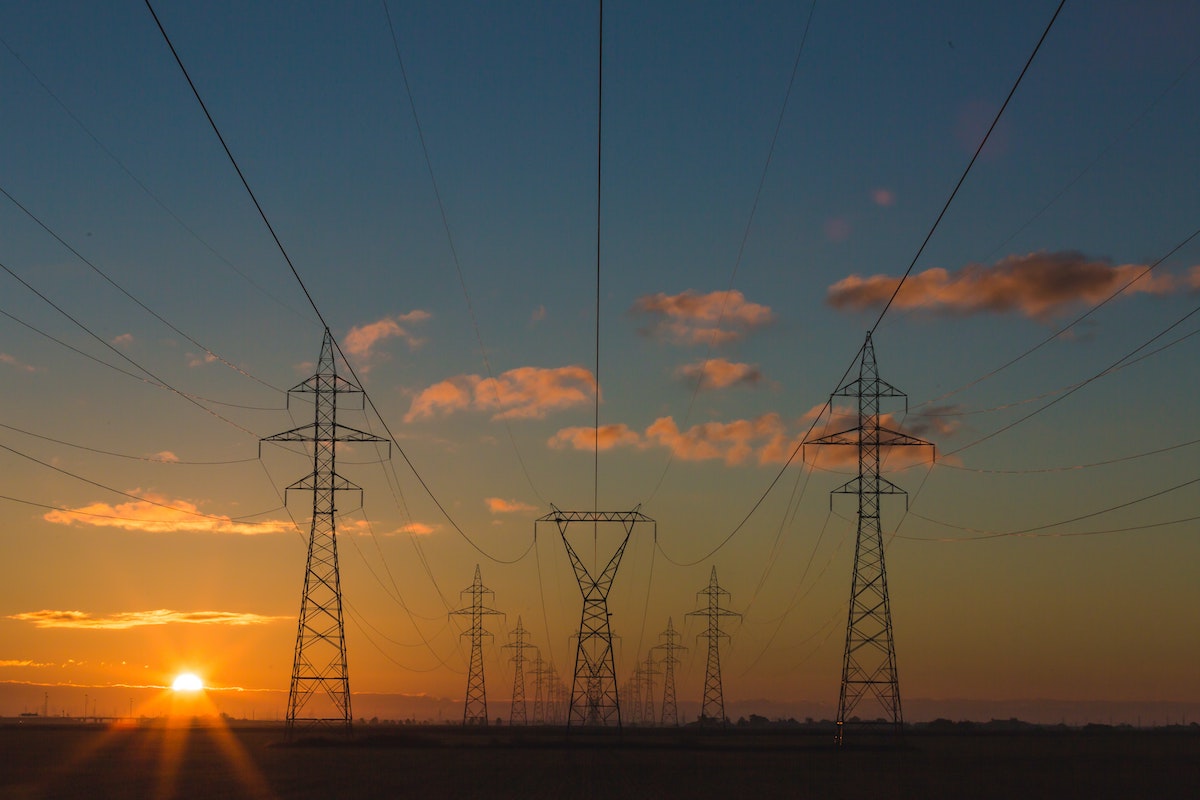 Why should I change my workflow

I don't have a large case study about the benefits of using Volta. The reason is pretty simple. Volta just works™️. I tend to forget about it. I think that if you start to forget about a tool you're using daily it's a pretty good indication of how frictionless the tool is.

I have been using the Yarn Version Manager (YVM) and the Node Version Manager (NVM). And yeah... I can't really recommend those. They work, don't get me wrong. But I never forgot about them. Even with the .yvmrc and .nvmrc files to save the version of each of my projects once in a while you always have to run nvm use or yvm use to change the version.

I don't want my tooling to take a toll on my dev time. Neither do I want it to be burdensome in any way. This is where Volta made a difference for me.

Volta is the kind of tool that does everything silently and doesn't really require your input.

You can install and manage your versions simply:

Then, you simply need to pin the yarn and node version for a project and Volta will handle the rest of it. It's magic:

Volta will add this in your package.json:

Whenever you will cd into this folder in the future Volta will automatically know it needs to use this specific version.

Volta can also handle global for you. Yarn and Node aren't the only things it can manage for you. If you often find the need to install http-server for each version of node/yarn you're using then you could run volta install http-server and it will always be available. Volta handle all of this for you :)

Did I mention how fast it was? I often found myself waiting a couple of seconds for NVM and YVM to boot whenever I opened a new console. It not the biggest deal one could say but every second I can shave in my dev process is important. Not so much for my time but for my concentration.

Volta is written in rust and is as fast as it can get. As I said, I keep forgetting about it. The only reason I thought to write this article is that I had to reinstall it to my new dev workstation.

In the following example, you can notice how fast the folder change is even though the node version is changing. I still ran node -v and yarn -v but you can see that my env picked up the new node version immediately by looking at the via Node v12.19.0.

## Drawback I guess having the pinned version info in the package.json is not to everyone's taste. I guess they could probably add a .voltarc in the future 🤷‍♂️. Personally, it doesn't bother me.

Give it a shot, you won't regret it! If you don't like it you can always go back.

I hoped you like this little sample of my brain 🧠. If you have any questions, please reach out 🙏 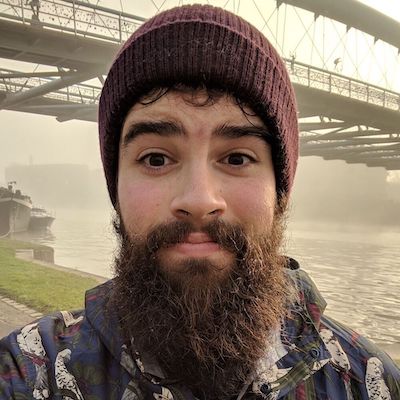 Hello, I'm Marc-Antoine. I absolutely love crafting elegant solutions to a wide array of problems. I'm fascinated by theory-crafting and I will love challenging the status quo. I love efficient and people-driven cultures. Work should adapt to your lifestyle, not the other way around. I'm currently a Senior Frontend Engineer at Capdesk 💻✌️